The Truth and Reconciliation Commission identified several mass graves and other sites of conscience around the country. The sites have been abandoned over the years. A major part of our work is to identify, map and protect these sites as sites of conscience to facilitate remembrance and reconciliation. Throughout the civil war, many people were killed after becoming displaced persons, and in other places entire communities were massacred, leaving no one to bury them. We are joining communities where mass graves and other sites exist to conduct traditional burial rites and community reconciliation processes. 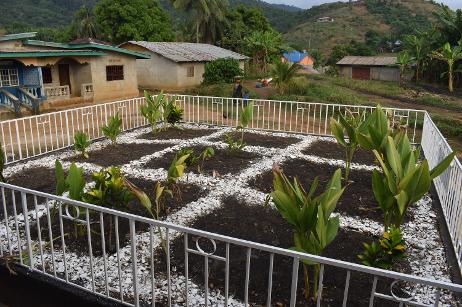 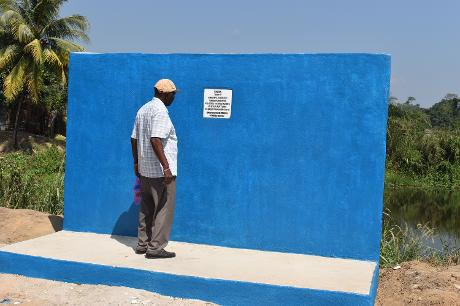